TT Circuit Assen is home to the Dutch Grand Prix and holds a unique first place. As the only circuit in the championship, it is the organizer of MotoGP since the start of the championship in 1949. Assen, also known as the "cathedral" motorcycle, is located in the northeastern part of the Netherlands, in the province of Drenthe. The festive and extravagant atmosphere it produces each year makes Assen a world famous circuit.

The Dutch TT (Tourist Trophy) has been held since 1925, when the races took place on a public road until 1955. A series of renovations and adjustments over the years followed, and the only unchanged part of the original circuit is the finish line. In addition to MotoGP, the World Superbike and British Superbike Championships are held annually in Assen, along with numerous other motorsport events. From 2019, it will also appear in the calendar of the German tourist series DTM.

The track is 4,555 meters long, 14 meters wide and offers 6 left and 12 right turns. The longest straight is 487 meters long. The circuit is relatively narrow with rapid changes of direction and a mixture of fast and slow turns. Modifications to the circuit in 2006 included a reduction in its length and a number of safety features and modifications to escape zones. 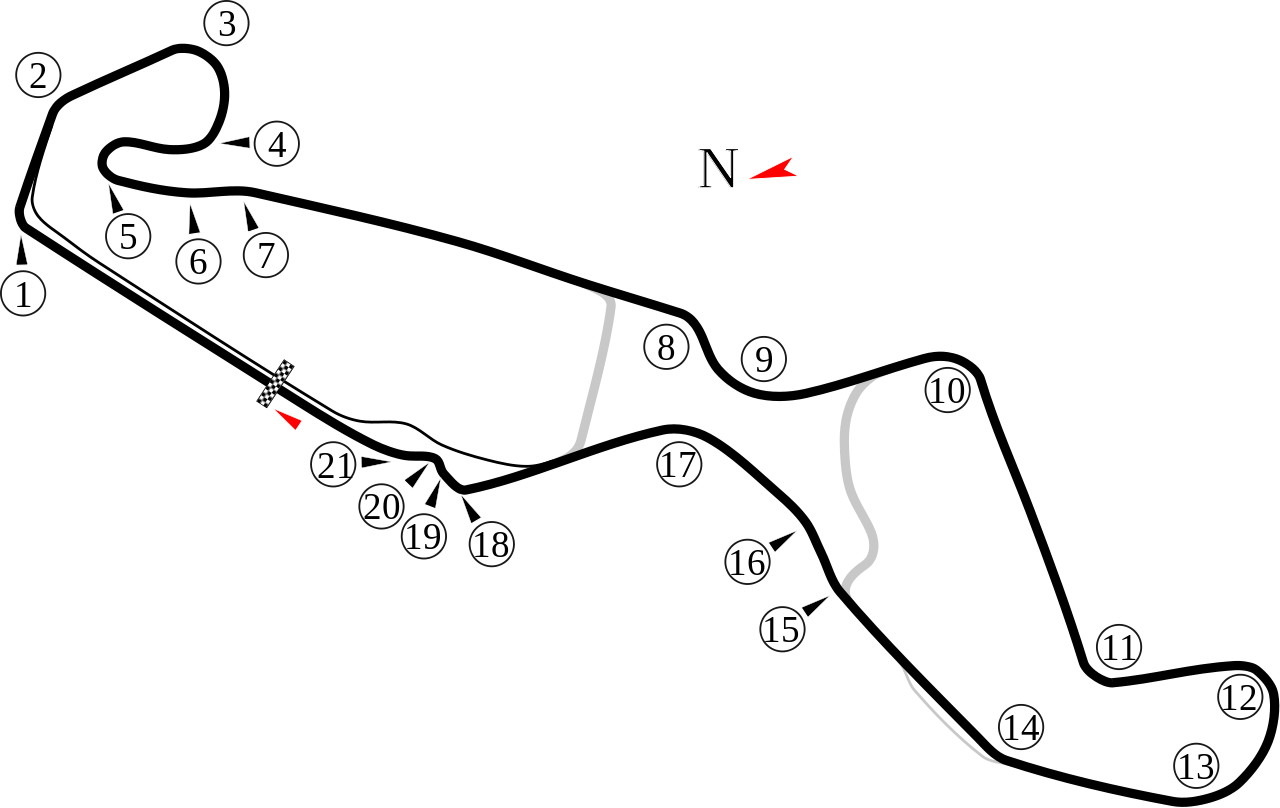 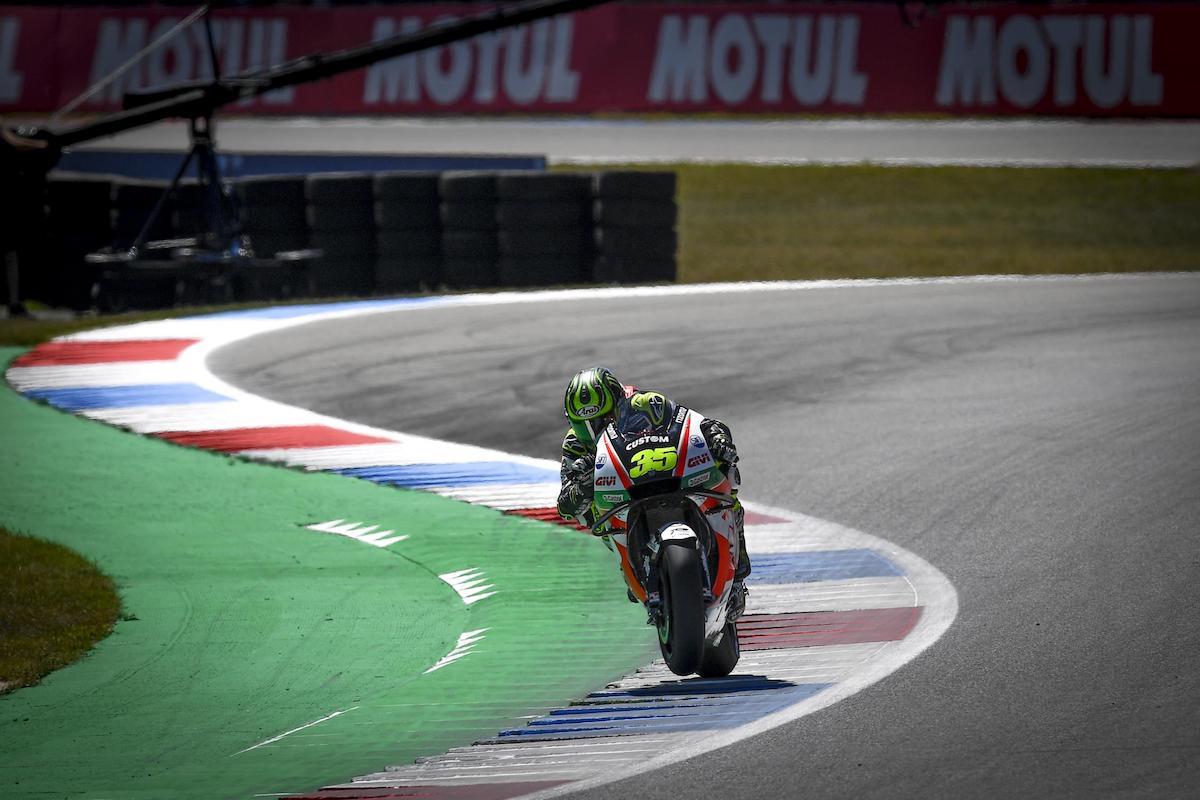