Dijon-Prenois is a 3.801m race circuit located in Prenois, near the city of Dijon in France.

The circuit is known as the "roller coaster" of the Burgundy countryside, which once hosted Formula 1 and World Sportscars. Even though it has had its best days around, it will always be remembered as the track of one of the most amazing F1 fights when Gilles Villeneve and Rene Arnoux joined an unforgettable battle in the final stages of the 1979 race.

The circuit was the brainchild of former rugby player and wrestler François Chambelland, who wanted to create a place where Dijon would become a center of motorsport. Despite the difficulty of funding, construction began in 1969 and completed in 1972. 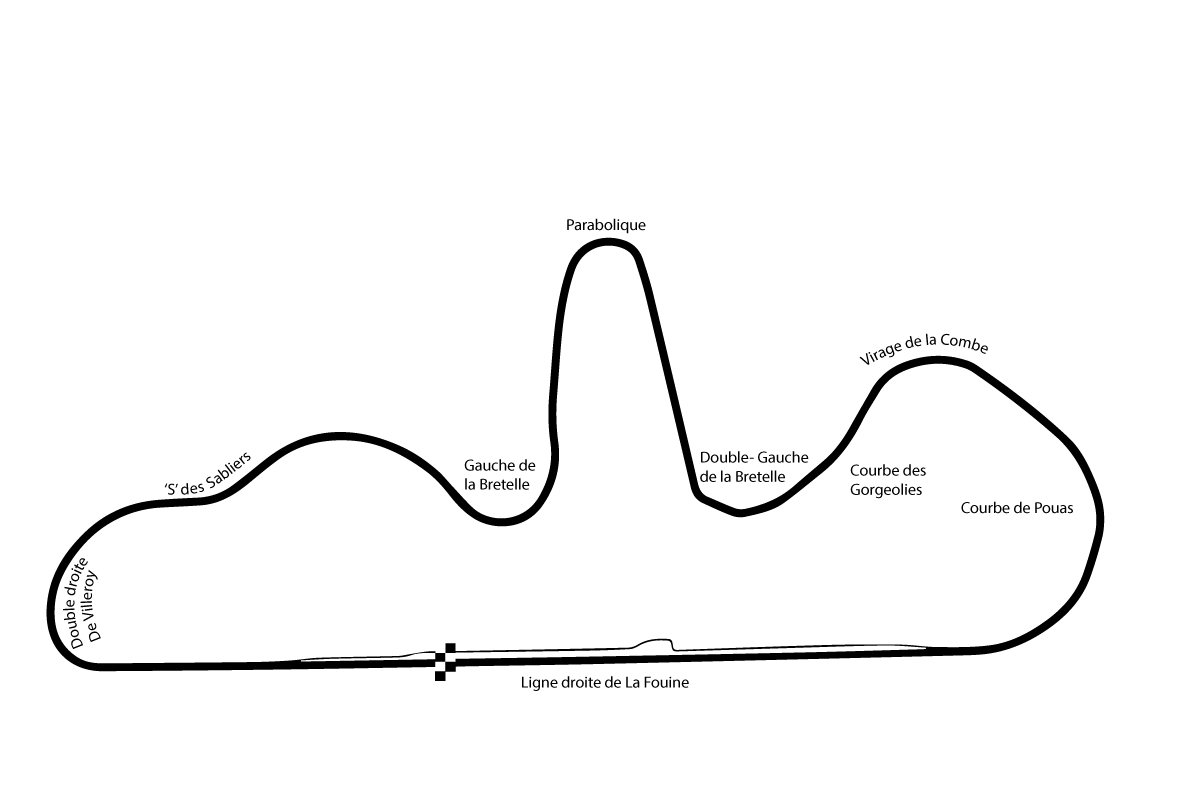